Following the early stages of engagement, it became clear that most people wanted to see a reduction of vehicular access in both Kingsbury and Market Square. Many also commented on issues around parking and vehicle behaviour, impacting on their use and enjoyment of the spaces. This gave us a clear brief to aim for a pedestrian-priority space that is accessible to all.

The image below shows two plans of the project area. On the left is a plan of the existing pedestrianisation extent in the town centre shown in relation to the project site boundary. The current extent includes: High Street, Market Street, and most of Market Square. On the right is a plan showing the proposed extension of this pedestrianisation to include: High Street, Market Street, all of Market Square, Kingsbury, and George Street. There is also the potential for including the south end of Buckingham Street and Cambridge Street in the future.

The intention is to create a fully accessible space for all, managed using an ANPR (automatic number plate recognition) system and automatic gates at 4/5 key locations to prevent unauthorised vehicular access.


Increasing pedestrianisation will affect current parking provision in Kingsbury and Market Square. The plan below shows existing parking provision and distribution around the site, including: pay and display parking, disabled parking, loading, and taxi waiting areas, within these spaces.


This next diagram below shows our proposals for parking to support the increased pedestrianised areas of Kingsbury and Market Square.

Within these spaces this includes:

- removal of all pay and display parking

- local relocation of the two loading bays in Kingsbury

- a new taxi rank in Buckingham Street off the north end of Kingsbury.

These provisions within Buckingham Street would replace existing pay and display spaces.

All other existing parking provisions around the project site would remain as existing.

The photos below show two examples of town centre areas where public realm improvements have led to more unified, pedestrian-prioritised environments. In both cases this has resulted in more vibrant spaces and economic benefits. We've included these images to illustrate the type of change that is being proposed for Kingsbury and Market Square.

The next section looks at the pre-planning design proposals in detail. In Section 3 you can find out what is being proposed for Kingsbury and Market Square. 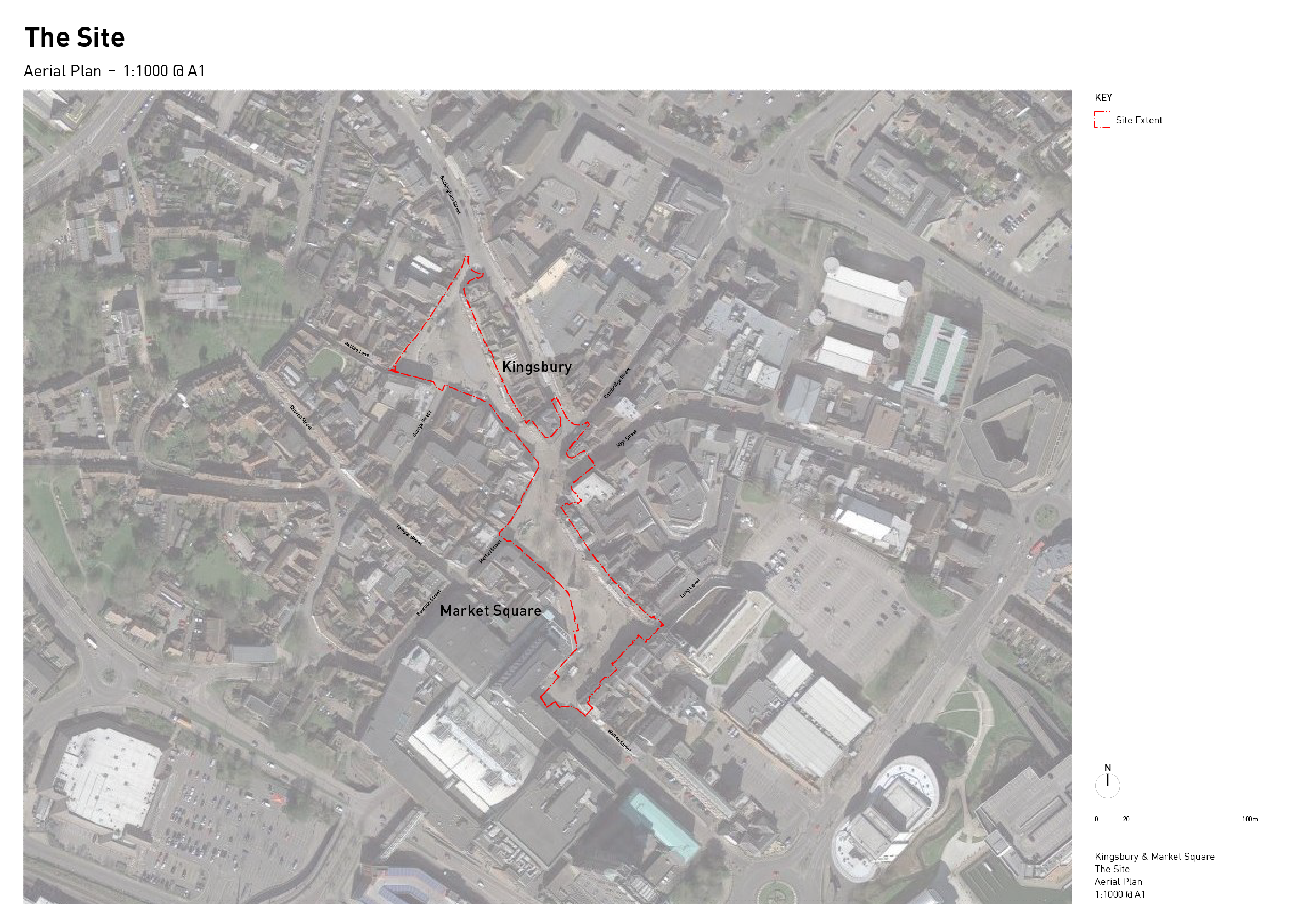 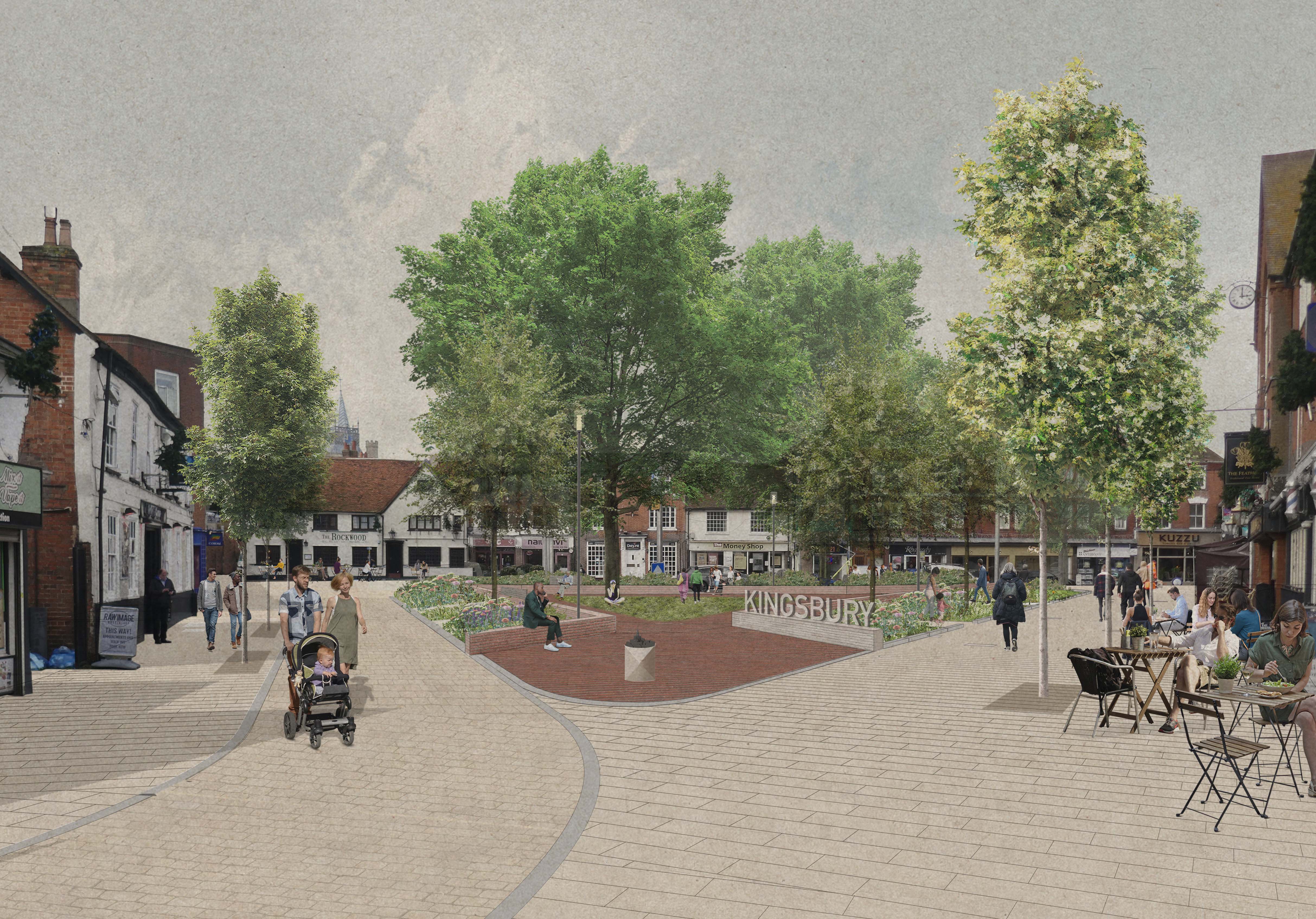 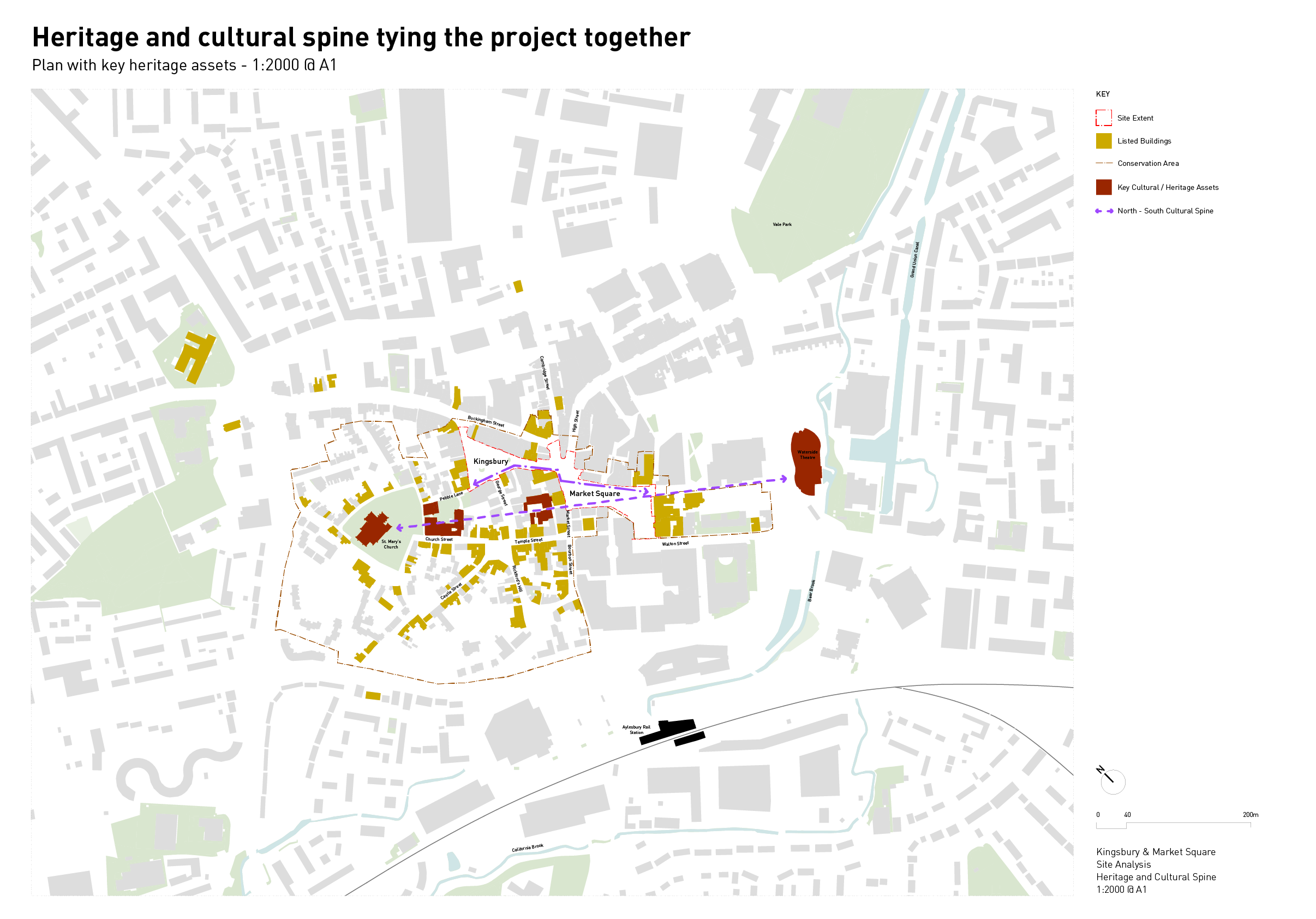 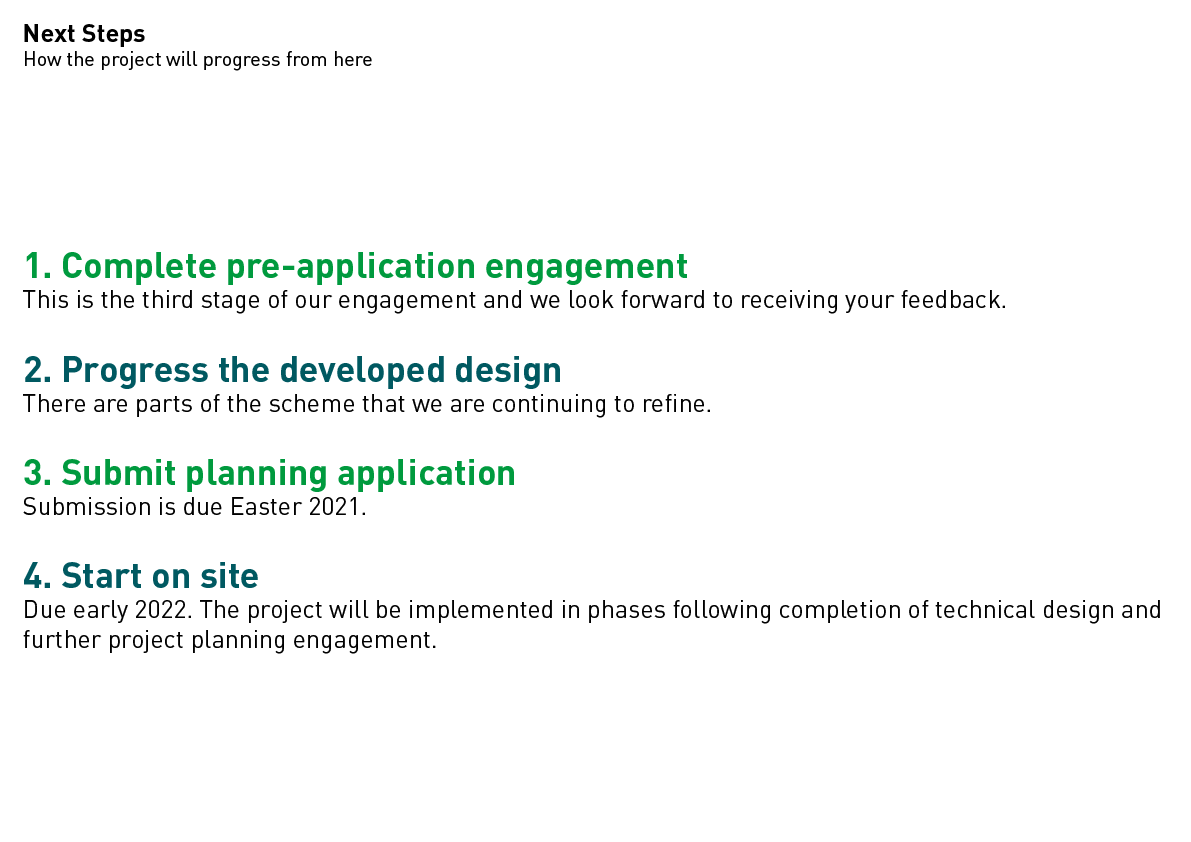 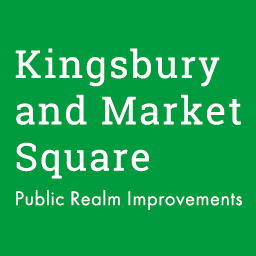 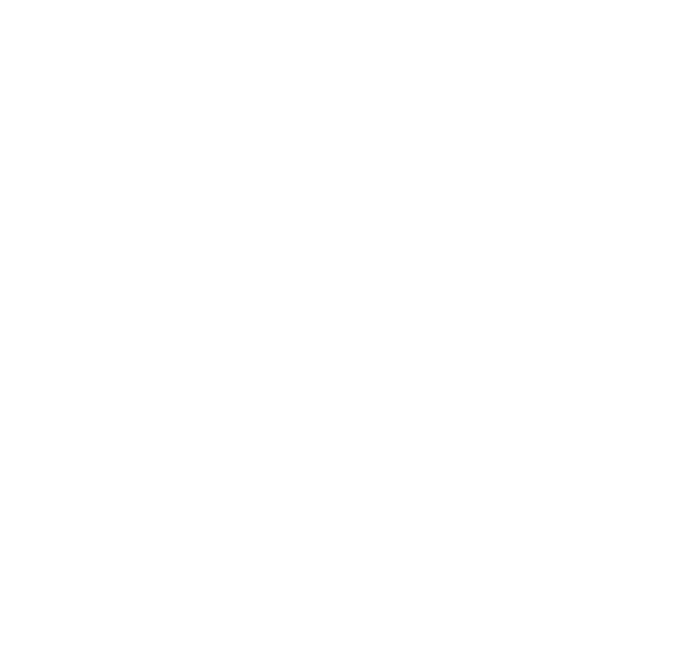 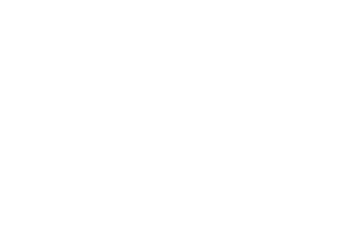